Weather Philippines – Taifun Philippines – The weather in the Philippines is characterized by the constant danger of a typhoon. Each year, the Philippines is haunted by typhoons, earthquakes, floods and volcanic eruptions due to its geographical location. Often storms and hurricanes, which form over the warm Pacific, meet for the first time on larger land masses. If you think of a typhoon as a European and have never been to the Philippines before, it seems unreal to imagine the extent of such catastrophe. Natural catastrophes of this kind leave debris, grief and destroyed existences. Wooden houses are simply blown away. Many families are at a loss because whole places, houses and regions have been completely destroyed.

Understandably, after a devastating typhoon, the world-wide broadcasting are causing panic and a drop in holiday travel. It is also understandable that tourists do not want to go on holiday there, where the rest of the population is in need and the surrounding infrastructure has to be rebuilt. Although the tourist areas such as Boracay, Davao, Cebu and Palawan, which are e.g. were not affected by the Taifun Haiyan, they will also have felt the decline in the number of tourists. Therefore, before you arrive in the Philippines, you should be aware that your target country is a brand of tropical storms and typhoons.

Typhoon Philippines – Choosing the right time to travel to the Philippines.

Especially during the rainy season, heavy rainfall is caused by flooding and landslides. For a tourist this may be enough to stop the Philippines from visiting. For this reason it is important to inform yourself in advance about the typhoon season and to avoid it if possible. What is urgently needed are houses that offer protection from future natural catastrophes.

Weather Philippines – Evacuation measures in case of typhoon in the Philippines.

The school buildings are multi-storey, so that children and teachers can escape to the roof in the case of a typhoon. The population is systematically trained as it can save itself in the event of catastrophe. Many people, both victims and helpers, are also traumatized by the catastrophe. They urgently need psychological help to process the experience. Also the weather Philippines should play a supporting role when emigrating to the Philippines. 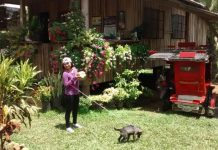 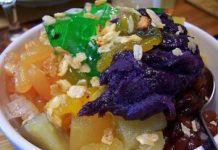 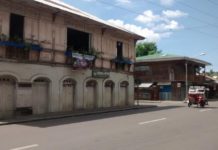 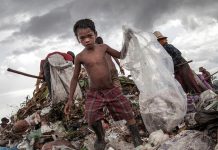 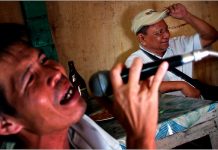 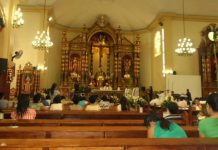