Palawan is a hidden piece of paradise that was once named as “The Best Island In The World”.

The award was given by Travel + Leisure. This isn’t the first time Palawan has ranked top in the world, and it’s easy to see why. The beautiful blue water mixes with emerald green, jungle-filled mountains that appear to rise up from the ocean, and small fishing villages dot the island.

One of the known and visited tourist spot of Palawan is the Puerto Princesa Subterranean River National Park. It is also known as  Underground River of Puerto Princesa. The place is a protected area of the Philippines. It is located on the North city, central of Puerto Princesa, Plawan.

The underground river of Puerto princesa also claims to be one of the world’s most unique natural phenomena.

The natural wonder holds the longest navigable Underground River, features of 8.2 kilometers. The tour shows interesting and intriguing rock formations and fluttery bats, guided by paddle boats all along the river. Cathedral Chambers, wide hallways and interesting geological formations greet the wide-eyed visitor to the grotto hidden beneath the St. Paul Mountain.

The property contains a full mountain-to-sea ecosystem which provides significant habitat for biodiversity conservation and protects the most intact and noteworthy forests within the Palawan biogeographic province. Underground river of Puerto-Princesa features a spectacular limestone or karst landscape. The water that flows  in the underground river goes  directly to the sea. 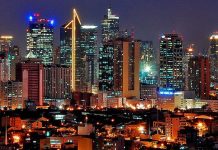 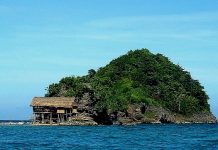 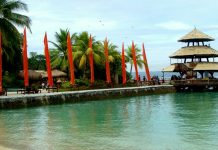 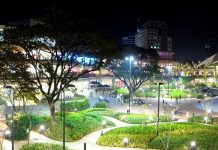 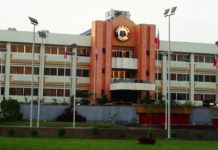 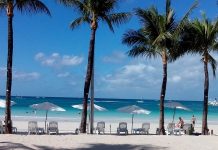